This phrase comes from the TV comedy series “The Royle Family”, when baby David is decked out in clothes with fashionable labels. I was reminded of this when doing a mobile children’s clinic in a nearby village. It seemed that all the mothers were competing to present their child in their Sunday best outfits. Of course, the clothing had been bought second hand from a pile at the market. This was known as “Bend’n’Pick” (not Pick’n’Pay) as the garments are laid out on tarpaulins on the ground. Babies often wear shoes before they are able to walk. And it is not to keep their feet warm. 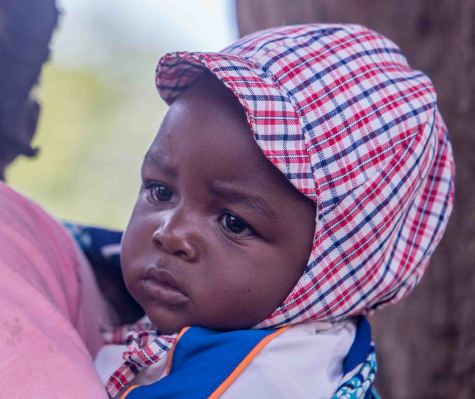 Not all the clothing is imported from Europe or North America. Some items have been made locally. There are the inevitable football shirts from the Premier League. But this baby who is called Happy has a bespoke Arsenal shirt with his name on it. Or maybe it is Arsene Wenger’s ironic nickname. 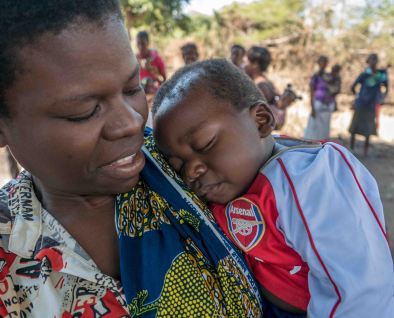 There was also an element of competition when weighing the children. The mothers would boast about how much weight their child had gained to the other mothers in the queue. If the child’s weight had reduced, they would offer an excuse, such as the child might have had malaria or diarrhoea. More scope for a big rise in weight next month, when “catch up” growth occurs.

Although many white tourists visit the Valley, not many white people visit the villages, so it is quite rare for the children to see “muzungus”. Curious infants stare, others snuggle against their mother’s backs and try to become invisible. When they realise that they are not invisible, they sometimes start to cry, so I have to move away quickly. 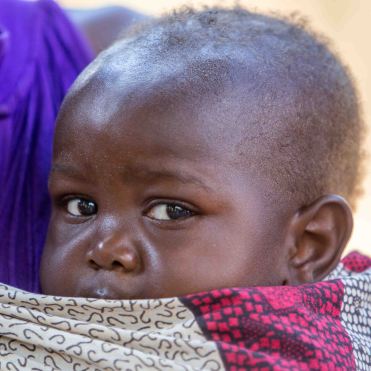 As the children get older, they become more frightened. I wonder if this is because their mothers tell them “if you are naughty, the white man will come and get you.” Or perhaps my colour suggests that I am a ghost. If I ask to take their photographs, they will scamper away and hide behind their mother’s skirt.

By the time they are school-aged, the children are more interested in what I am doing. In the town, they may ask for gifts, such as “schoolpen”, candy or money. But in the village, they don’t pester me.

The whole purpose of visiting the village is to monitor children’s growth, immunise them against diphtheria, tetanus, whooping cough, polio, hepatitis B, pneumococcus, measles and rotavirus (BCG is given soon after birth). The coverage is almost 100%, much better than UK. Mothers strongly believe in immunisation as they have seen its benefits. There is no more neonatal tetanus. Polio was wiped out decades ago. Measles is absent, so it can’t kill a fifth of the children it attacks. Immunisation is considered powerful medicine. Mostly, it comes as an injection, which gives it even more potency in their minds. 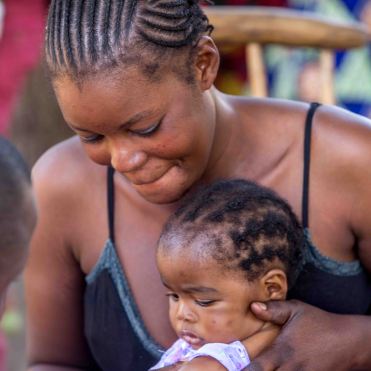 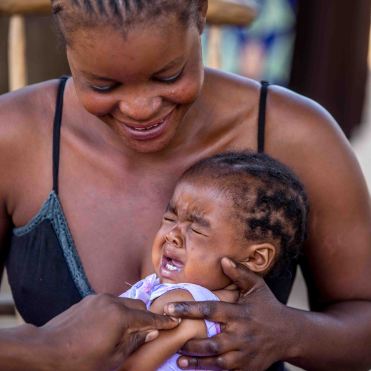 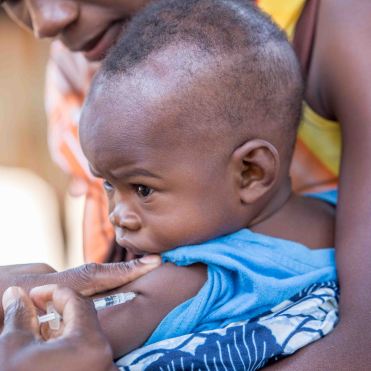 The mothers bring their babies to the immunisation station we set up under the shade of a tree and reveal their child’s thigh or arm (for measles). Some mothers cannot bear to look. Others seem to take a perverse delight in watching their babies being jabbed. They smile or laugh, and cuddle their child until it stops crying. It is a rite of passage. Every baby goes through this. It benefits the child and the community. It is one of the most important things I do here. 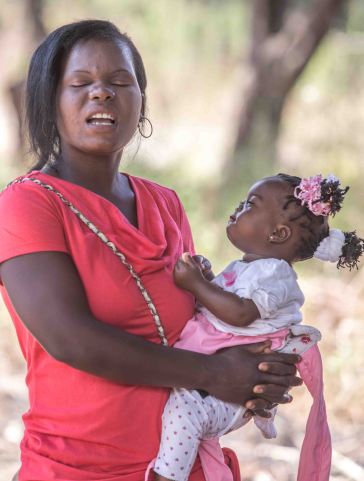 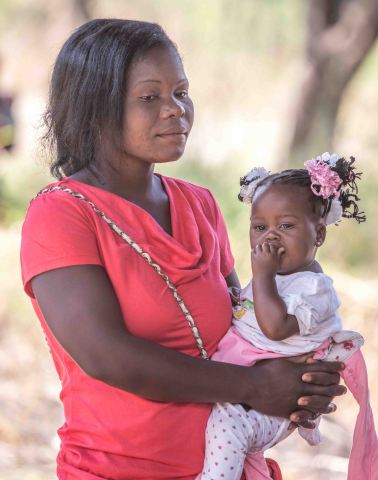