The noise was deafening. Even though firecrackers have been banned because of the poor air quality in Delhi, this didn’t stop a score from lighting up the sky. First of all, I went up to the roof, but I quickly saw that I needed to be on the street to get in on the action. I am posting this blog within an hour of it happening. 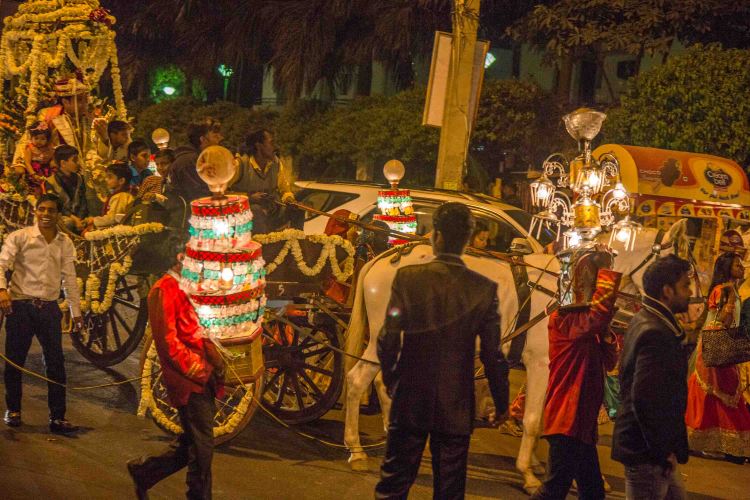 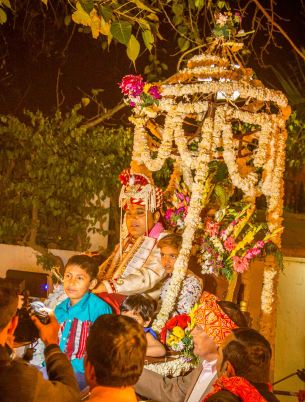 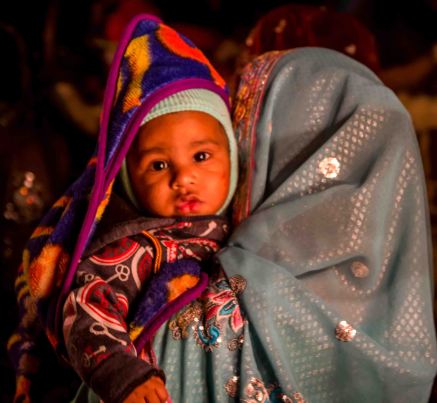 It was chilly, so I pulled on my winter jacket, grabbed my camera and ran down the stairs. The wedding carriage was just pulling into the local housing estate where the banqueting tent was situated. The groom and half a dozen children were riding in the carriage at the end of the parade. Men and women were walking in separate groups, each with their own set of drummers and trumpet players. 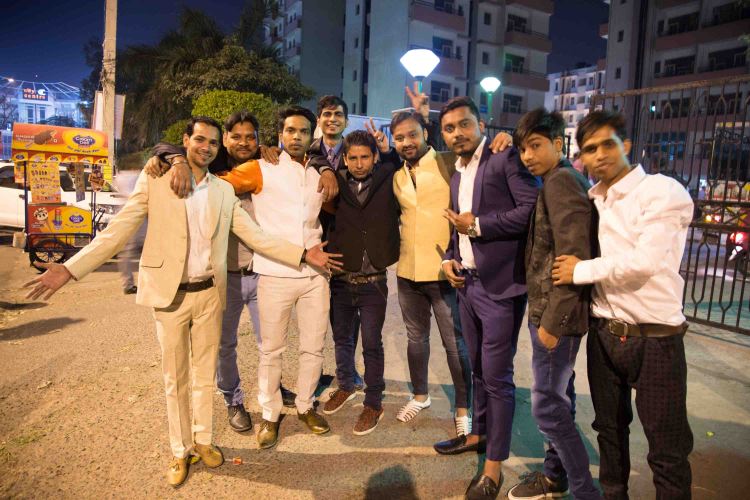 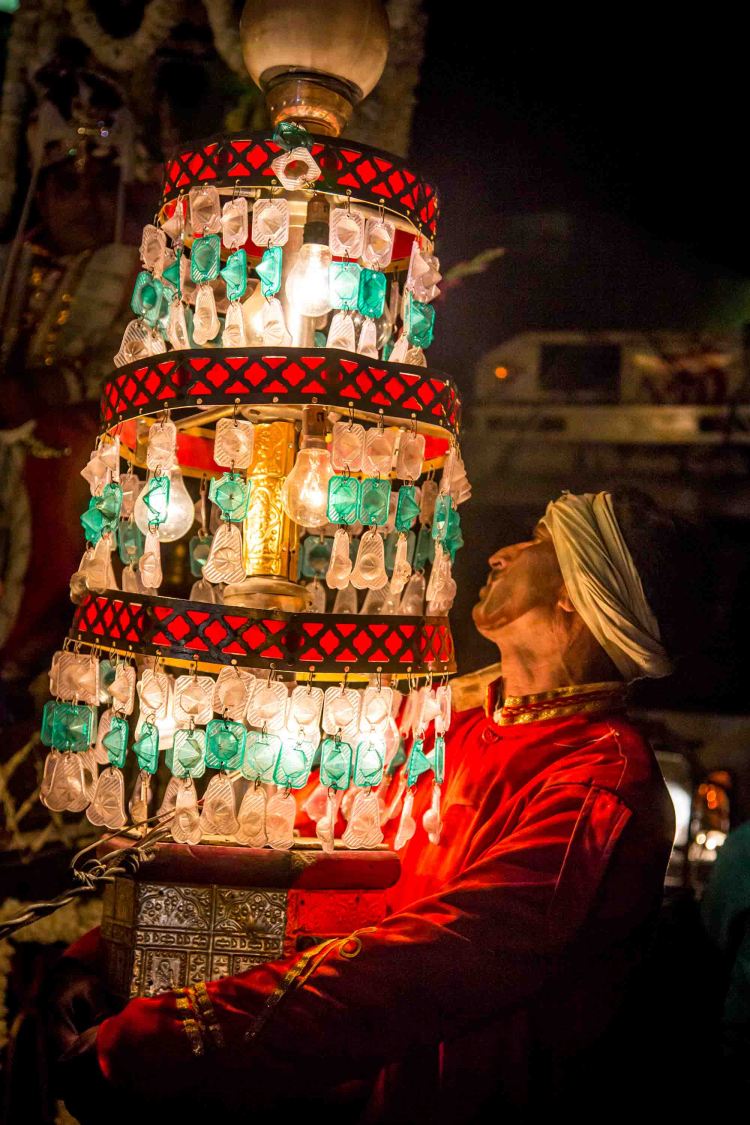 While I was snapping away, the brother of the groom pulled me into a group of male dancers. I threw a few shapes but my camera was bouncing on my chest and nearly hit me in the face. I ducked out, and went over to take pictures of the ladies in their finery. They were dancing too, but in a more refined way, less alcohol-fuelled than the men. 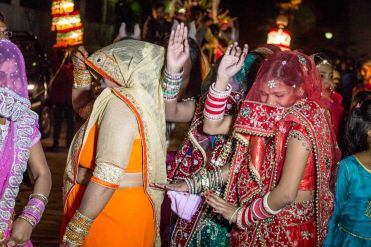 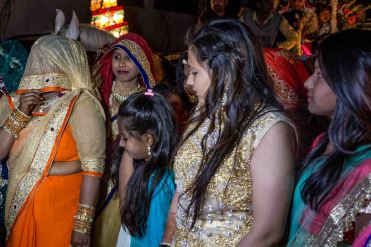 The bride’s brother took my camera and I was dragooned into dancing. The fast drumming was hypnotic and I let myself go, shimmying for all I was worth. That’s the thing about being a white man in India, no one cares if you make a fool of yourself. Everyone thinks that people dance that way in England, at weddings. Maybe they do. 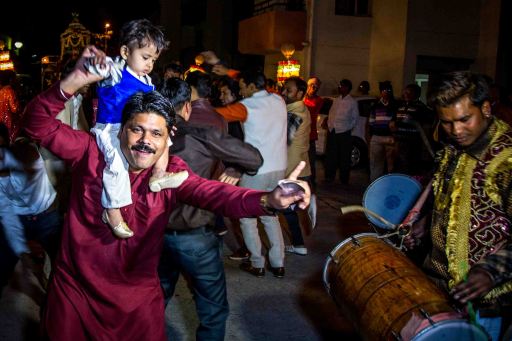 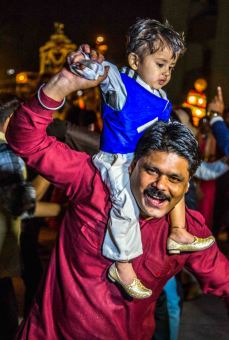 The photographs the BB took are blurry and full of grain. He did his best. I am posting them because they look authentic and I look happy. He begged me to go to the wedding tent and eat, but I said that I had already had supper. Someone pulled on his arm to ask a question and while his attention was distracted, I managed to slip away. 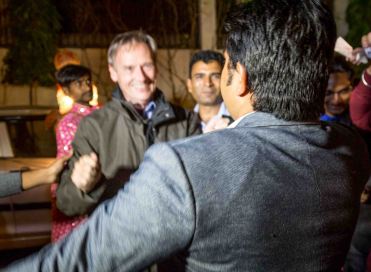 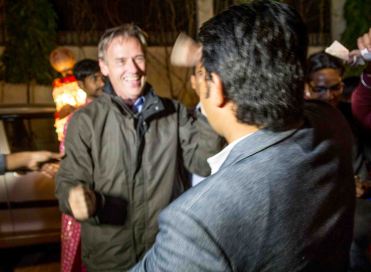 On the way out of the estate, I saw an ice cream vendor. After midnight, in the street, among the cows. India, man. 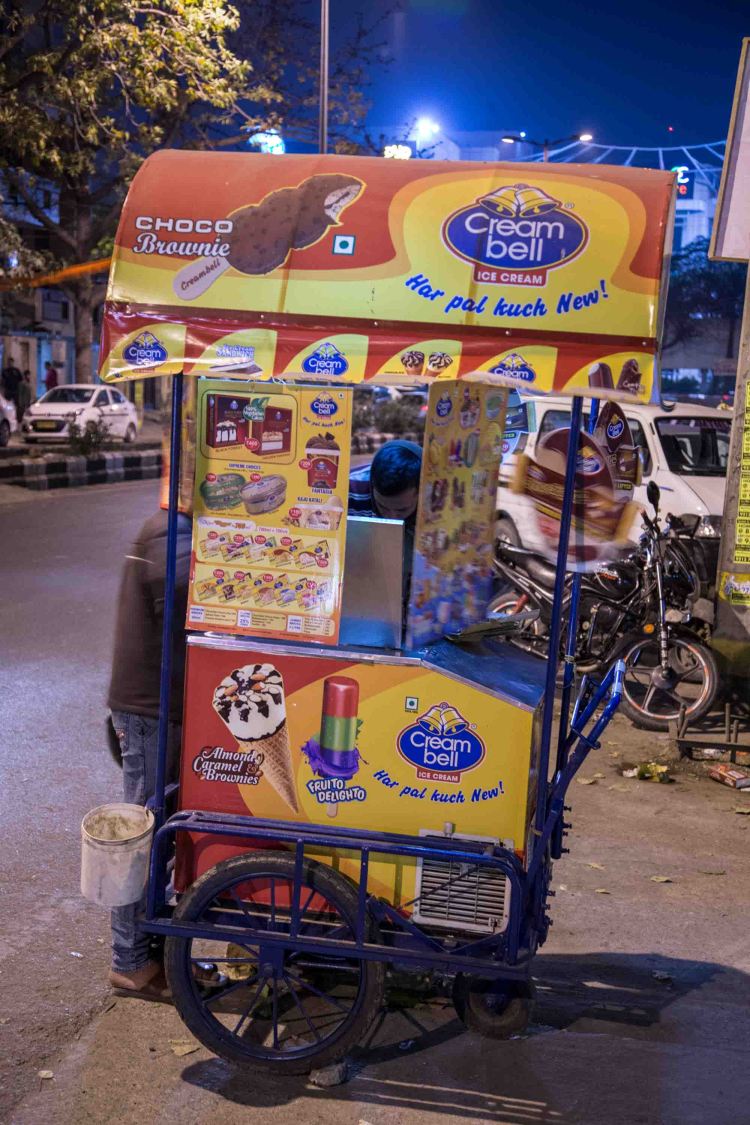